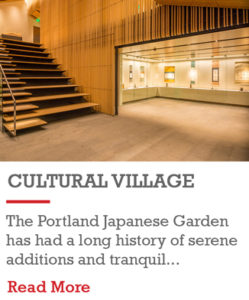 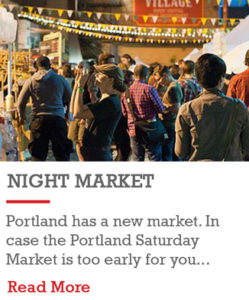 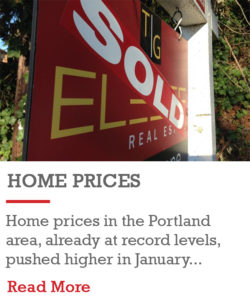 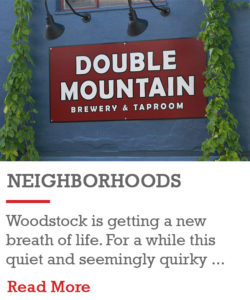 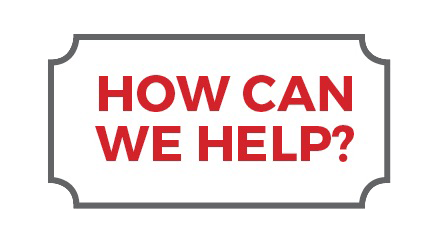 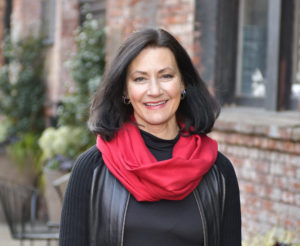 Jean Ketterling is an accomplished broker who has a multidisciplinary background in non-profit management, certified
business/life coaching, community volunteering, and teaching. Her passion for helping others—paired with her lifelong love of art and architecture—inspired her to go into real estate. She has both a Bachelor’s and a Master’s degree in Sociology. Jean listens with empathy, guides with expertise, negotiates with integrity, and warmly encourages her clients towards achieving their real estate goals. 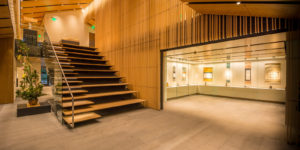 The Portland Japanese Garden has had a long history of serene additions and tranquil changes over the years. While the garden itself remains recently unchanged, the latest expansion has added a Cultural Village. Now everything from the Southwest Kingston Avenue parking lot to the original entrance of the hilltop property at the edge of Washington Park looks different. After decades of dreaming, 20 months of expanding and $33.5 million dollars, the garden finally opened its new expansion last Sunday.

Architect Kengo Kuma, the designer of the 2020 Tokyo Olympics Stadium, designed the expansion project. The village features a new Japanese tea café, Umami, with sister café’s in Tokyo and Paris, and will carry locally baked goods and green tea varietals. The Cultural Village has more than just a rest stop for tea and bread. The new Jordan Schnitzer Japanese Arts Learning Center was designed to be a cultural, educational, and architectural hub. A library, performance space, and classroom, also provide the center with a welcoming and open space for visitors to learn more about Japanese Culture. It may be time stop and smell the flowers again. 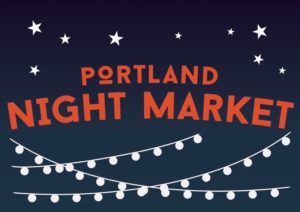 Portland has a new market. In case the Portland Saturday Market is too early for you, check out the Portland Night Market. With over 175 vendors, the market features culture, food, crafts, and music all together at 100 SE Alder St. The market is two days, May 12th and 13th, from 4pm to 11pm. It is free for all ages.

Prices climbed 0.1 percent during what is usually a seasonally slow month, according to the S&P CoreLogic Case-Shiller home price index, reaching a level 9.7 percent higher than a year earlier.

That’s second only to Seattle’s 11.3 percent increase, year over year, in the 20-city index.

The median home price in Portland was $350,000 in January, according to the Regional Multiple Listing Service. It climbed to $353,400 in February.

Prices are rising fastest among the lowest-priced homes, where first-time homebuyers and investors are competing for deals, but middle- and high-priced homes are seeing similar increases.

Future increases, however, could put a damper on homebuying, said David M. Blitzer, chairman of the index committee.

“At some point, this process will force prices to level off and decline,” he said in a statement. “However, we don’t appear to be there yet.”

Despite the eye-popping annual increases, there are signs that Portland-area home prices are losing steam.

For six months, monthly home-price growth on a percentage basis has hovered near the national average.

Rapid increases in Portland metro home prices may have run out of steam in the second half of 2016.

A total solar eclipse will dim part of the continental U.S. for the first time since 1979. Oregon will get the first glimpse on Monday, August 21, 2017 with parts of the state experiencing total darkness. This is a once-in-a-lifetime experience for Oregonians (seriously, the next is over 100 years away), and can be viewed from multiple locations within a few hours of Portland.

Prime viewing starts in Lincoln City and Newport, and then continues over the Willamette Valley and wine country.  OMSI will be having a viewing party at the Oregon State Fairgrounds, as Salem becomes a prime viewing location. See our Live Better Event Calendar for this event and more in the area. 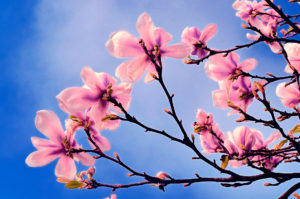 March 20th marks the first day of spring, though the weather may have disagreed, as it was cold and damp all day. As we move forward into the month, warmth in the air has been emerging and feels great, and to some may feel long overdue.  The transition from cold months to warmer can be very special for some. The sun brings new energy that may have been lost in the cold, providing more of the essential Vitamin D to help motivate and rejuvenate.

Days of sunshine bring together park goers, city wanderers, gardeners, and outdoor sport enthusiast for a new season of activities, adventure, and growth. So if you’re planting vegetable, playing baseball, or even going for a nice leisurely walk, don’t forget to take a moment and let the sun shine on your smiling face. Feel free to check out our Live Better PDX Event Calendar for plenty of activities all over the city. 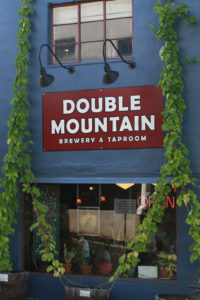 Woodstock is getting a new breath of life. For a while this quiet and seemingly quirky pocket of Portland been overlooked by new transplants to the city.

Double Mountain Brewery of Hood River has opened a new taproom here, bringing beer aficionados from all over the city. With four year-round brews on hand – including Hop Lava, IRA, Kolsch, and The Vaporizer – and rotating taps featuring seasonal, experimental, and limited edition beer, will keep people coming back again and again. If you’re looking for a bite while there, try the regular favorite ‘New Haven style’ pizza.